Connecting your PLC to the internet using an eWON

Mike Sturgeon and Ieuan Attewell attended the 2016 edition of the Rockwell Automation TechED.  This year TechED was held over three days in March at the Pullman hotel in Auckland.

TechED is a mixture of labs, education and networking and if you have the chance; is well worth attending.

One of the standout sessions was the ‘Logix Roadmap (what’s new)’ where Rockwell announced the new L8x ControlLogix processors and a major update of the CompactLogix platform.

See you there next year! 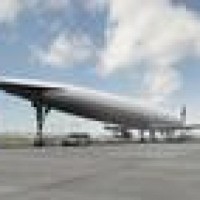 Admiral of the Fleet